You no longer need to waste your time in the cold trying to fumble around with that old outdated ice scraper or waste your expensive gas trying to defrost your windows. This Magic Cone Snow Scraper perfectly scrapes off all ice within seconds. It is tough enough for even the toughest of winters!

One side of the Magic Cone Snow Scraper is extra wide to cover more area for scraping and snow removal from your car, whereas the other side of the cone is meant to be an ice-breaker.

The end of it has mini spikes that protrude from it, so if there'a large build-up of ice on your car windows, you can tap the end of it on the ice, and it'll easily break away. The Magic Cone Snow Scraper can remove even the most frozen frost from your car's windows with ease, will not scratch the glass on your car while using it. 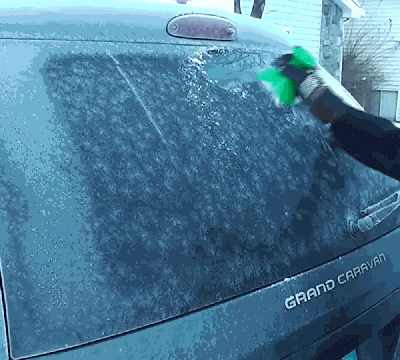 Multipurpose - Not only is the Auto Car Magic Snow Remover is one of the best ice scrapers there are, but it also works as a funnel to easily add washer fluid to your car without spilling all over the place. Just remove the tip of the ice scraper and it instantly turns into a funnel.

Quick And Portable - Said to clear ice and snow from your car's windows twice as fast as traditional scrapers using its large 18-inch scraping surface. Plus, its unique shape makes it extra comfortable to grasp and use.

Unique Design - The Auto Car Magic Snow Remover is an ingeniously designed ice scraper and snow remover that's cone-shaped, so you can simply move it in any direction or in circles to remove more snow from your car quickly. 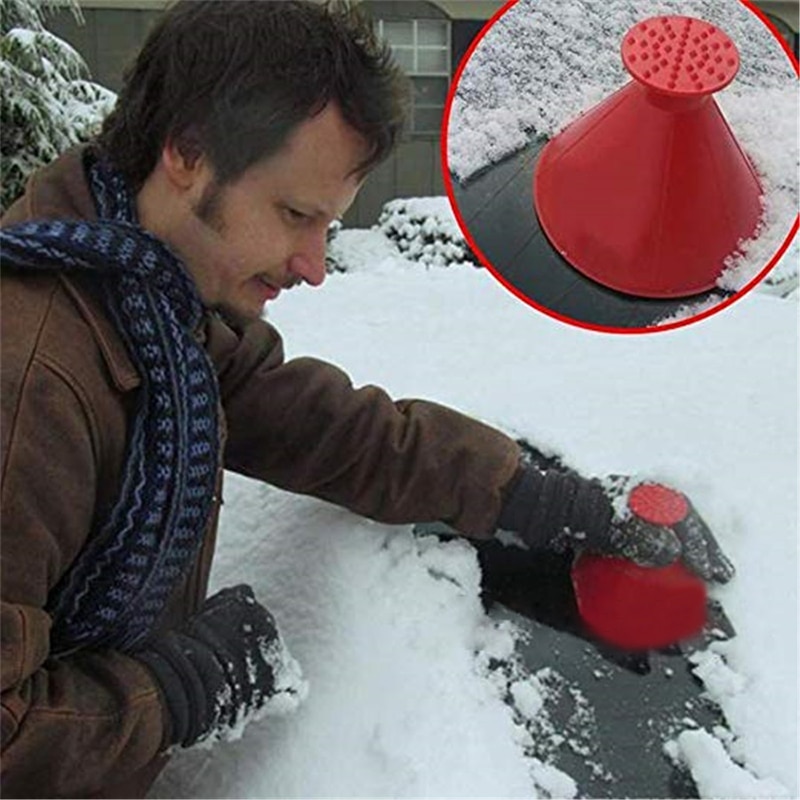 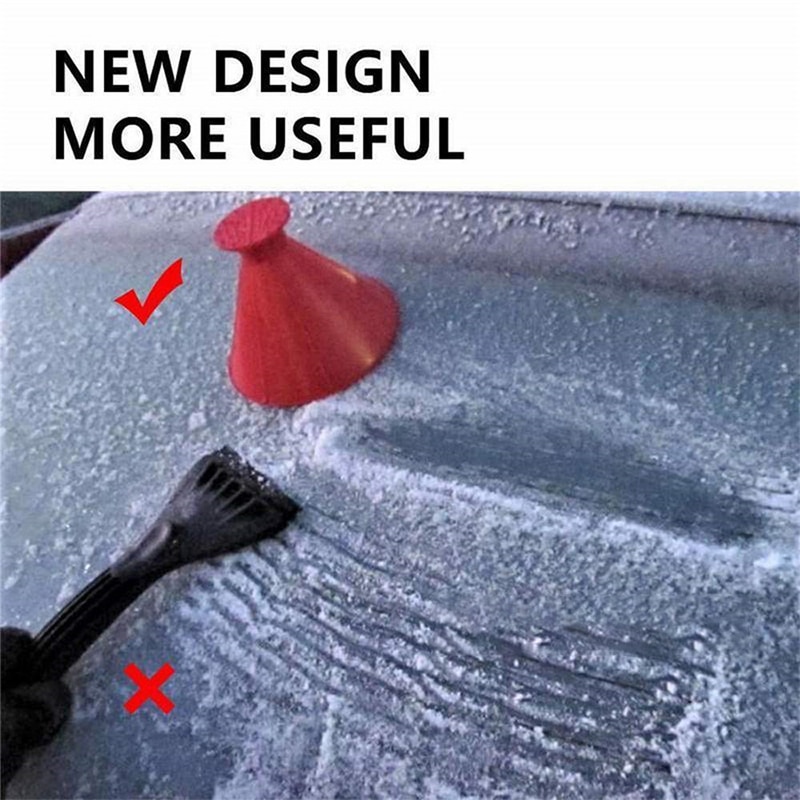 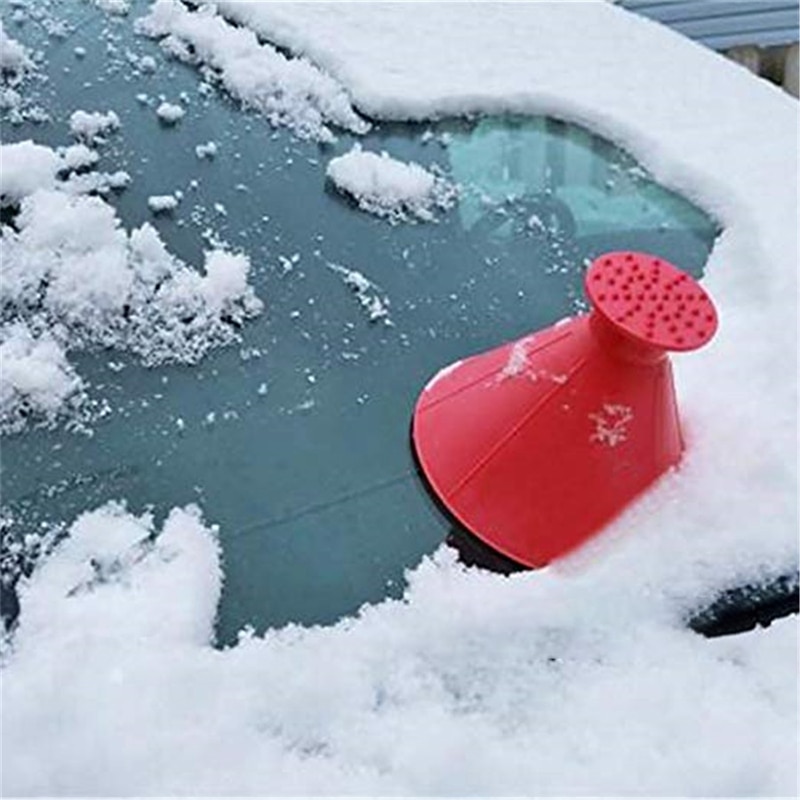 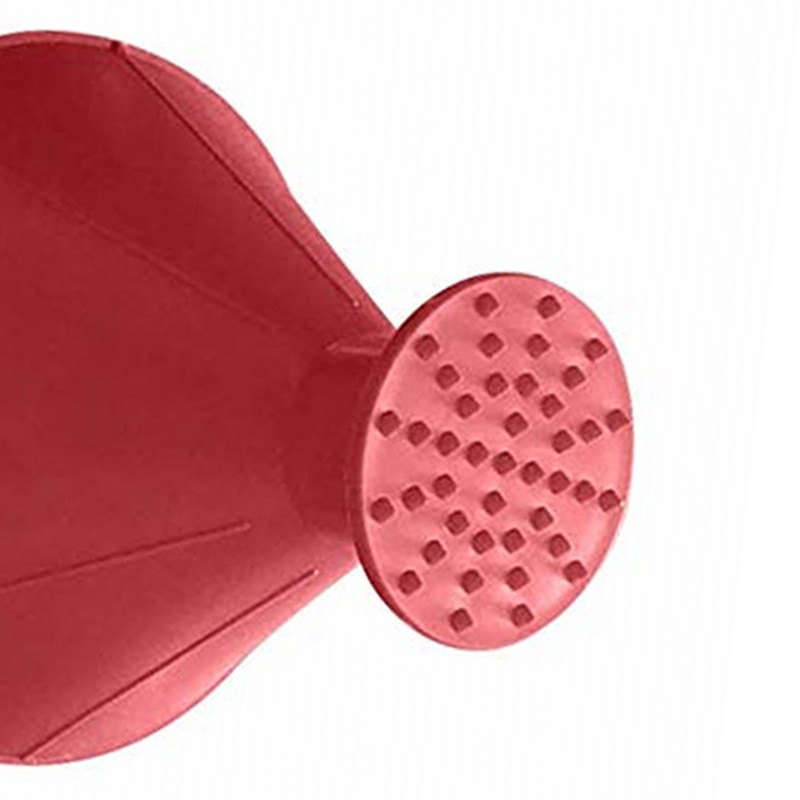 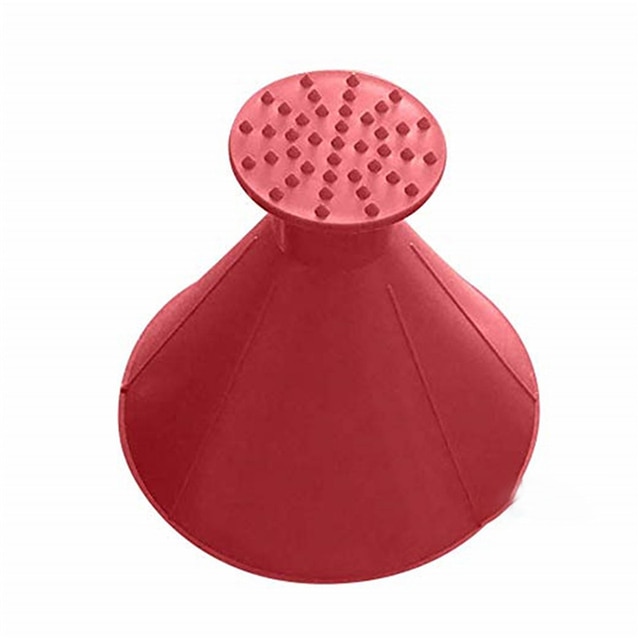 Sign up to get the latest on sales, new releases and more …